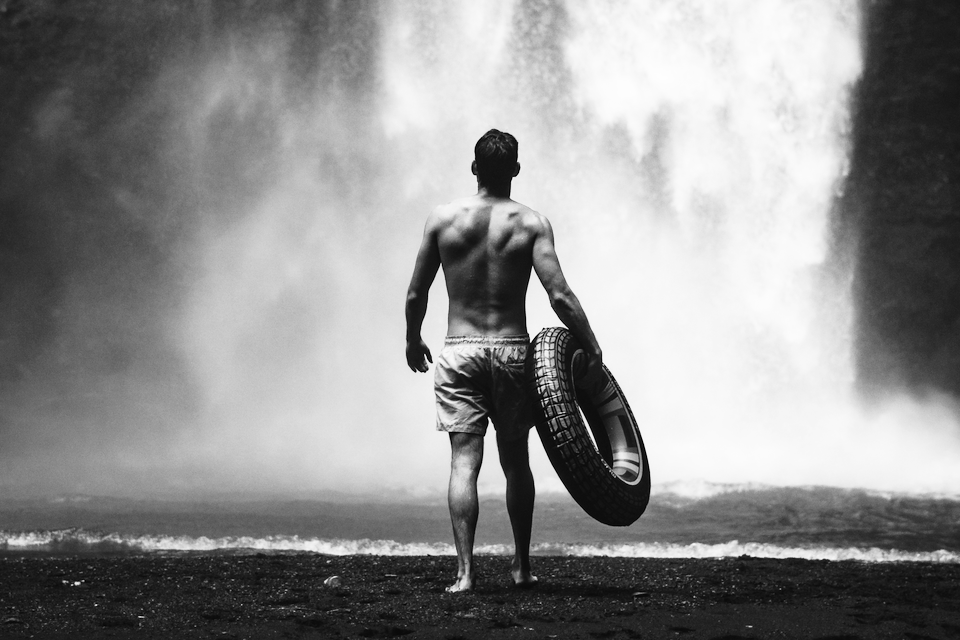 Most successful businesses are created through the unorthodox. Their founders discover an unmet need and a way to fulfil it that delivers more value than anyone else can. Their business is seeded, grows, becomes hugely successful, and then begins to compete in the orthodox. Therein lies the start of its eventual failure.

Can you name the mavericks in your business? How do you support them to lift its competitiveness?

The orthodox is, of course, the usual, traditional, accepted ways of doing things and the unorthodox is anything that is contrary to the orthodox.

Competitive success does not lie in just following whatever everyone else is doing. Followers do not win, they do not lead. Success lies in executing the unorthodox strategies to gain an advantage over everyone else in your chosen marketplace.

The secret to winning in your competitive landscape, to being able to outcompete your competitors, is to set the rules for your competitive game in your favour. To discover and deliver customer value in ways and at levels, no one else has even thought of.

The unorthodox, the independent thinkers, the mavericks are rare in most businesses. They are often identified and expelled quickly as they threaten the old established ways of doing things. They undermine and disrespect the existing power structures. By their very nature, they do not feel ‘at home’ in the established ways.

But they are vital to the competitiveness of any business as they open everyone’s minds to new paths and opportunities that were never thought of or were thought impossible.

Every business needs at least one maverick at a senior level – but they must be protected, supported and provided with the autonomy to explore, try, and fail. They will challenge and question the most sacred wisdom in the business. They can, at times, be seen as the annoying person who continuously asks ‘Why?’ Then, even when answered, they still go off and do it in their own way.

But they can be far more than just annoying, they can be the window to a business’s future.

They seed discontent with the way ‘things’ have always been done and encourage others to step out and find new ways of delivering more value to customers.

Mavericks are not the people who always complain about the way things are. If something isn’t working in a manner that is best for the customer, they will simply correct it, rather than complaining, or asking permission to do what they know is right.

Nor do they seek to improve their position in a business and gain promotions. Typically, they like to be a free agent and work independently, rather than carry the constraints that often go with management roles. But they are leaders and will incite others to step out.

Mavericks should be worthy leaders and have a clear image of what success actually is.

The Orthodox And Unorthodox

Established businesses typically compete in the orthodox. What do I mean by this? They usually fall into mainstream industry thinking and compete against others across the same customer value features. Here is a typical list:

They all look the same with minor variances and compete around these variances.Often, they are not focused on customer need but rather what their competitors are doing.

If you have heard or follow ‘blue ocean’ thinking, then your goal is to break out of the ‘red ocean’ of competing in the orthodox. To discover a customer value proposition that creates a new space – the blue ocean – in which you alone can compete – until others follow.

Allowing a business to always exist in the orthodox can lead to bias, group think and a lack of diversity. The business can become so entrenched in its way of doing things and its view of the world, it can miss not only subtle changes but significant changes that impact its market. With this, it loses its competitiveness.

The unorthodox starts with the orthodox and then asks: How can we do this better? Note, the question is not: How do we do this differently? Rather, it asks how to be ‘better’.

As businesses now compete around customer value, the unorthodox is focused on improving the ability of a business to outcompete everyone else in their chosen market by delivering greater customer value.

While the orthodox will sustain your business day to day, the unorthodox allows it to make the leaps that are necessary for its enduring performance.

Can you name the mavericks in your business? Essentially, those individuals that will allow you to discover and deliver the future of your business.

Can you beat the best in your market?

Every day your business goes out to compete and win. But do you really understand what it takes to ensure your business always wins? My global competitiveness benchmark test will quickly show you whether you are fielding your best every time you step up to compete.