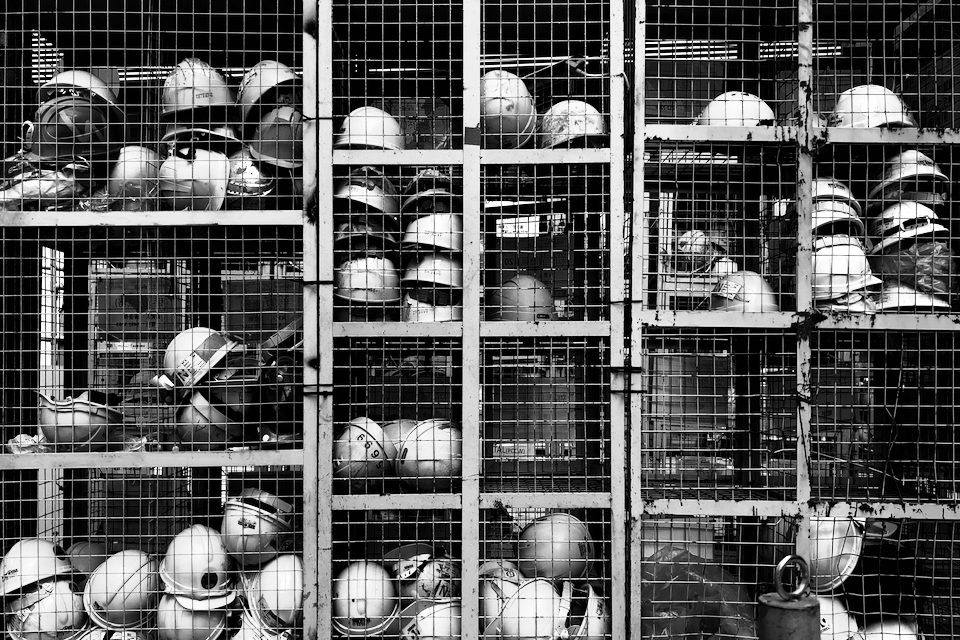 I recently came across a quote by an economist that described anyone who did not appreciate how the pursuit of profit incentivised efficiency as being ‘economically illiterate’. A bit unreasonable to tag people as illiterate, but more importantly, a false belief that profit is a good measure, and driver, of efficiency.

How do you determine whether your business is operating efficiently?

I do enjoy many of Tim Ferris’s podcasts and writings, and usually read his ‘5-Bullet Friday’ blog. His blog of 20 September 2019, carried a quote that Tim was ‘pondering’ that caught my eye:

“To the economically illiterate, if some company makes a million dollars in profit, this means that their products cost a million dollars more than they would have cost without profits. It never occurs to such people that these products might cost several million dollars more to produce than if they were produced by enterprises operating without the incentives to be efficient created by the prospect of profits.” Thomas Sowell

This quote reflects what l understand to be an economist view of the purpose of corporate existence, which is profit. And therefore, efficiency is achieved, and measured, through profit.

And whilst I agree with Thomas’s statement that the simple assumption, that take away profit and the business’s products would cost less is false, his conclusion that businesses which do not pursue profit as an incentive are grossly inefficient is an even simpler assumption and one I cannot agree with.

It renders any business which does not seek to maximise its profit as inefficient.

However, the belief that pursuing profits reflects efficiency is wide-spread and the default go-to measure of success in business. But in this respect, I must fall on the side of Peter Drucker, considered the father of modern management, who was troubled by business’s rationale of corporate existence being to profiteer, and the tenacious hold that it has on the business community. In his view, it elevates greed and bribery to be the driving forces of the capitalist system.

Profit as the purpose, and motive, of business, can only lead to profiteering. A profit-first motive seeds self-interest, politics and short-termism, all of which feed inefficiency. A profit-first approach actually produces less profit than is otherwise possible.

In a sporting analogy, the player or team that is overly focused on winning the competition typically loses. Their mind and actions shift, and they chase what they think they must do to get that winning point. Training, process and mental discipline fall by the wayside, and what would have enabled them to win is forsaken.

As you chase next quarter’s profit, you quickly lose focus on what is it that allows you to outcompete others in your marketplace. You abandon these strengths in hope of the immediate gain. And then everyone working within and with the business is signalled, it’s all about profit, and they all follow suit with self-interest.

What Is Efficiency In Business?

Efficiency is typically defined as using the least amount of input to achieve the highest amount of output. In business, that means the least cost for the greatest revenue delivering maximum profits.

But this formula breaks down as what allows a business to earn its revenue is not ‘least cost’ but the combined talent and effort of every person who works with and within that business in delivering customer value. Customer value in meeting a defined customer need better than anyone else.

In addition, profit defined by quarters or years is artificial. In Drucker’s view, profit is what you must earn to invest across future years in sustaining the competitiveness of the business. Defining profit in limited periods encourages underinvestment in the future.

To Compete, Not To Profiteer

Businesses exist to compete. To compete in delivering greater customer value each and every day. And if they do this well, they will win more customers and more revenue with profit being one of the outcomes of their ability to outcompete others in their chosen market.

The competitive strength of a business lies in how well it can optimise the combined talent and effort that underpins this strength. And that optimisation lies in its competitive engine that sets the floor and ceiling to its success.

Efficiency is assessed through the effectiveness of its competitive engine. Again, profit is an outcome of being competitively fit – are you getting stronger or weaker should always be the question.

And you never seek to minimise costs (inputs) in an effort to maximise profit. You only ever seek to optimise costs to deliver your greatest competitive strength.

Looking to profit to drive efficiency and performance is a trap – a sinkhole. It tells you little about your competitive strength and is likely to lead to actions that will weaken your potential performance.

How much more profit could you produce if you were actually focused on the real catalyst of that profit, that is your competitive engine?