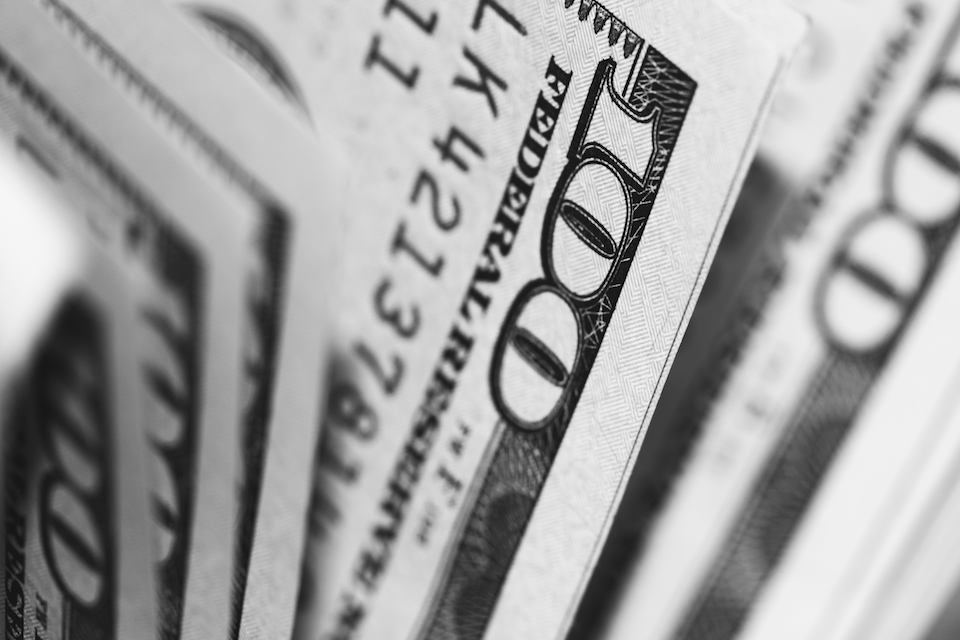 ‘Profit, profit, more profit, I want it now, in fact, I wanted it yesterday’. Many businesses that chase the profit-first mantra end up with less profit than their business could otherwise earn. If they understood the catalysts of profits, they would recognise why.

How would you describe your focus on profit as a business leader?

I have sat in management meetings where leaders have banged the table and demanded, ‘Profit, profit, more profit, I want it now, in fact, I wanted it yesterday’. I’m not sure whether they believed their effort would deliver more profit or whether they were trying to get everyone’s attention.

However, it is fair to say that many business leaders have an insatiable appetite for profit. Whatever is achieved in one period has to be increased in the next period, no excuses accepted. Moreover, this continues year-on-year.

We also all understand that when you place people in a corner, whatever role or position they may be in, with no escape from the profit demands, that the outcomes are often less than desirable. Many businesses around the world have been impacted by ‘lapses in culture, safety and quality’ that have materially reduced their profit and market value. I would suggest that a closer look at these ‘lapses’ may well reveal that the insatiable appetite of the profit-first motive was the culprit.

But the real disappointment is that there are leaders who believe that focusing on profit-first is the best answer in delivering more profit. This focus causes a bias in all their decisions and actions.

Let’s firstly establish an initial foundation. Bias is like an ‘invisible person’. You can’t walk into a room and say there is no ‘invisible person’ here because you can’t see them anywhere. They’re invisible; you are not going to be able to see them.

I think of bias in the same way; you are not going to able to recognise its existence by looking for it in what you do. However, bias influences everything you think and do. It is invasive, but also subtle at the same time so you cannot recognise its presence within you. It will influence all the decisions you make.

If you believe that profit is the reason for a business’s existence, then in all your actions this bias will play out. All decisions will be made premised on their impact of profit. Moreover, profit is expressed as dollars within a period of time – monthly, quarterly, yearly. Last year’s profit was last years, and the count starts again with the commencement of a new year. You are focused on an outcome – profit – with a short time horizon – month, quarter, year.

So what is wrong with a bias that is focused on profit? The simple answer – challenge – is that profit does not create itself. It is an outcome, not a catalyst, well not a catalyst in a good way – see my comment above on ‘lapses’. A profit-bias leads you to look at all the wrong things in a business. What you need to look at are all the elements that generate the profit, not the profit itself.

A profit equation may simply be revenue less costs. But revenue and costs are also outcomes and not the catalyst of profit. To become focused on what creates the profit you must digger much deeper and recognise and understand what drives the performance of a business.

By way of analogy, let’s consider an athlete – any sport will do. They want to win a gold medal. But being obsessed with winning that gold medal is not going to deliver it. They need to train every day to build the skills, physical and mental strength and the experience to allow them to compete effectively. Note the words – ‘to compete effectively’. Their ability to win gold on the day of the competition will depend on their performance on that day, the calls of the judges and of course the performance of their competitors. The only element they really can influence is their personal performance. And if their performance is good enough on the day, they will win gold.

In business, whether you earn a profit or not will depend on your business’s performance, your competitors’ performance and the customers’ decisions. You can only really influence your performance. And if your performance is good enough on the day, you will win the sale and earn the profit.

In business, we compete around the value we can deliver to our customers against every competitors’ alternate value.

The profit-bias causes leaders to focus on the numbers, always in the short-term, and to not build the capability of their business to out-compete everyone else. It also leads them to measure and monitor the wrong metrics.

Businesses are made to compete. To compete to fulfil the needs of their customers better than anyone else. And if they do this well, great profits will be one of the outcomes.

Profit is critical to the continuing success and viability of any business but focusing on it is looking in the wrong place. A profit-bias, what I call a profit-first motive, drives all the incorrect responses to build a competitively fit business. That is a business that can continually outcompete everyone else in its chosen marketplace.

Profit-first equals self-interest, politics and short-termism. It screams, ‘we are in business to make as much money as we can’, and therefore everyone working within and with the business adopts this mantra. Competitiveness is dispersed and neutralised. Moreover, all the ‘bad’ human tendencies come to the surface, and the ‘lapses’ noted above are just one of the outcomes to befall these businesses.

Within every business, there exists a competitive engine that sets the floor and ceiling to the success of that business. Whether leadership recognises its existence or not, it still operates 24/7 and determines performance and therefore profit. So while the profit-bias may allow leaders to manipulate profit in the short-term, eventually the lack of competitiveness that it results in catches up with that business.

Be careful focusing excessively on the profit outcome as this bias may cause you to be blinded to the real driver of the performance of your business – the competitive engine.

Can you beat the best in your market?

Every day your business goes out to compete and win. But do you really understand what it takes to ensure your business always wins? My global competitiveness benchmark test will quickly show you whether you are fielding your best every time you step up to compete.