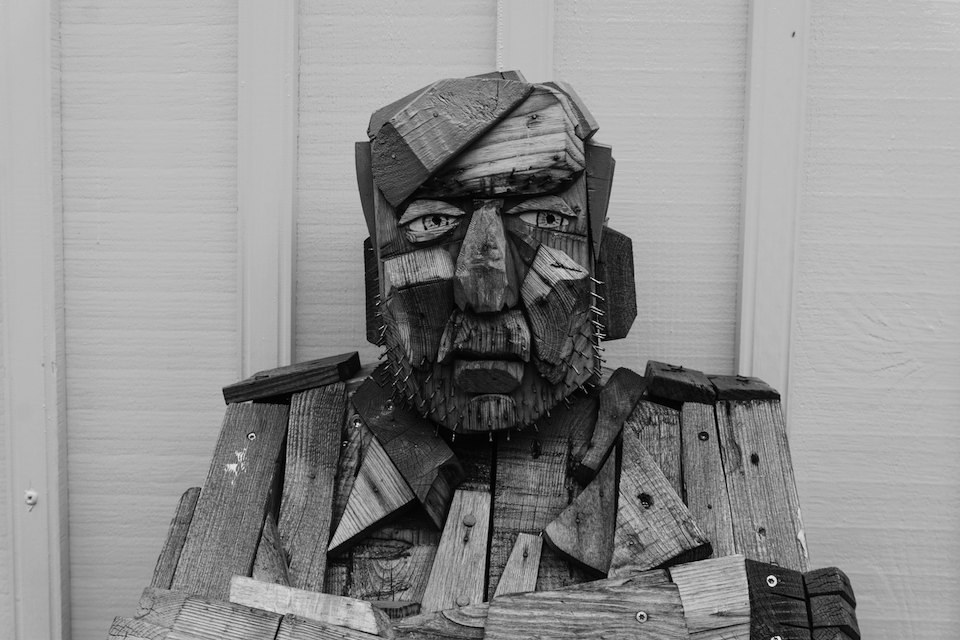 The decision to seek a new CEO often seems misconceived and possibly not in the best interests of the business. But this is not necessarily the fault of the decision-makers, rather it lies in the way we have come to see the role of the CEO.

When do you think is the right time to seek a new CEO for a business?

The role of the CEO is overlaid with a myriad of legal and governance responsibilities, which at times clouds their principal role, being that of managing a business in fulfilment of the purpose for which it exists. And that purpose is not to maximise profit, profit is an outcome of competing well – more to come on this point.

Many of these legal and governance responsibilities have arisen as regulatory authorities have tried to steer the actions of companies to meet what they consider their responsibilities to the community. You have to wonder at times, how much of the corporate effort goes into ‘compliance and reporting’ as distinct from running an effective business. I’m sure the answer is far too much time, and a better way of achieving ‘compliance’ is desperately needed. The point being that bureaucracy is, and has, overwhelmed the effective functioning of the CEO in many companies.

The life of a CEO in many businesses also seems to be limited. For example, a new chair is appointed to the Board, and there is almost a presumption that they will seek to appoint a new CEO. But you have to ask, ‘why?’

The pattern of a newly appointed person, at any level, wanting to bring along their team so as to deliver their agenda speaks to politics and self-interest of everyone, existing and new. Again, I am not seeking to criticise these decisions but rather question whether the ‘norms’ that have become accepted, point to an underlying problem that is not being addressed.

The CEO can very quickly be caught in the middle of the competing interests of all the various parties that seek to have a voice in the running of a business, or who wish to leverage that business’s position for their agenda and personal interests.

In all the noise that can overwhelm and cloud the role of the CEO, clarity of purpose of the business becomes the foundation that a CEO may anchor themselves to in seeking their path forward, setting priorities and even deciding whether it is time to step aside.

There is a trap that lays waiting for CEO’s and their Boards, and that is profit. Make profit-first your motive, and you seed politics, self-interest, selfishness and short-termism throughout the business – all of which serve to disperse and neutralise the competitiveness of a business.

Businesses do not exist to maximise profits (profiteering) for the benefit of shareholders. I recognise that this belief of profit-first is dominant in many businesses, especially public (listed) companies, but it is a fallacy and poor business practice.

And importantly, all the problems that are typically attributed to failings of culture, poor oversight, etc., are far more prevalent under a profit-first culture.

Why? Quite simply because everyone is required to place profit first, it is the default position. Sales must be won, and costs must be reduced, so short cuts and savings must be found. The mantra is ‘deliver the profit expectation’, and under this pressure, failings will occur.

A CEO who makes profit-first their motive will spend every day solving problems, fighting fires and listening to endless complaints – they will have little time to grow the business.

The hard conversation for the CEO with their board is then around, which will be prioritised, profit or competing. If priority is given to profit-first, then expect and accept the ‘failings’ that will arise and which have become more evident and public in recent years.

Profit is essential for a business to fulfil its purpose, but it is not a purpose within itself. Purpose lies in meeting the needs of the community of customers that the business seeks to serve, and from that profit arises.

The single task of a CEO is to manage the business so it can achieve its purpose effectively and efficiently. Everything else becomes a subset of that task.

Businesses are made to compete, and they compete around the value they deliver to their customers, and if they compete well, then profits will flow. Profit is not a catalyst – it is one of the outcomes of competing well.

The competitiveness of a business is the output gained from the combined talent and effort of everyone who works within and with a business. And it is the competitive engine that exists within every business that determines the floor and ceiling to the effort, and the success, that can be gained.

The role of the CEO is to optimise the competitive engine of the business so that it may out-compete others in its chosen marketplace. The elements of the engine are:

The CEO’s focus should be on optimising the performance of the competitive engine in their business, and all decisions and actions should be measured against this goal.

The CEO is a team leader, and it is their entire team that is required to deliver on purpose, that is the customer need, for which the business exists. That team is everyone involved in the business, and not just not the senior management team.

It starts with the appointment of worthy leaders consistent with the physics of leadership and extends into establishing trust and then engagement with everyone who works within and with the business.

With their team they:

Self-interest and politics have no place in businesses that seek to compete and anyone at any level seeding this culture should be removed without hesitation.

When should a CEO or any leader within the business withdraw from their position? When they can no longer be a positive and contributing member to the team. It is the team that will and must deliver on performance, including the board, and each and every one of the team is accountable.

Over this season of December and January, we will revisit the elements of the competitive engine and consider how each supports a CEO in their task of optimising that engine. 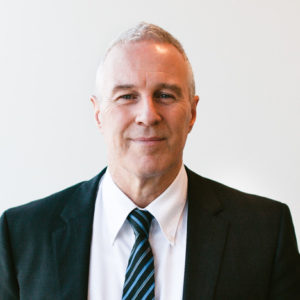