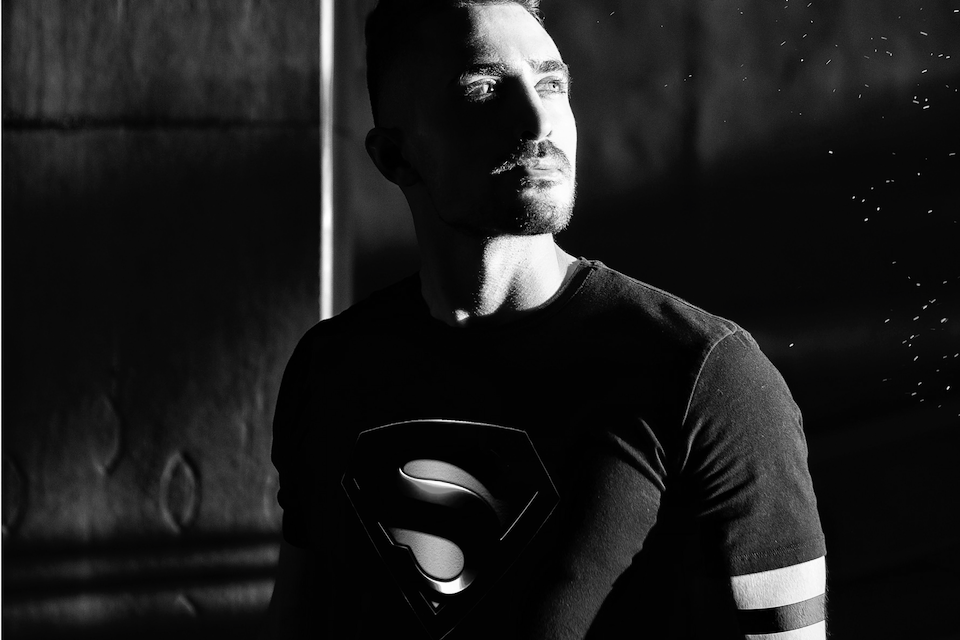 Moral leadership sounds like someone trying to set the values by which others must live and establishing a standard for judgement. But moral leadership has nothing to do with this context; it’s far from it. Moral leadership was the foundation for building empires in ancient times, and the No. 1 attribute sought in and by worthy leaders. It has lost meaning in these contemporary times, but its power to build great businesses, communities and nations has not diminished. For anyone in leadership, it is a goal worthy of your understanding and aspiration.

How do you understand moral leadership as the foundation of the strength of your leadership and your performance as a leader?

The number one determinant of success of any business, organisation or community is leadership, but we need to be very careful about how we define and attribute that success. When we consider leadership and success:

So, success is really measured not against what was delivered but what could have been delivered.

Why then is leadership the number one determinant of success? Because it is the leaders that influence and control the agents that will either lift and apply potential to the forefront or will block and hinder that potential. Leadership is number one as through its actions it will either turn-on or turn-off potential.

You may ask why any leader would hinder the potential of their business or team? Because, knowingly or unknowingly, they create barriers that block that potential, the most common of which are:

However, there exists within every organisation an engine, a set of agents, that set the floor and ceiling to its success – a competitive engine. These agents impact the performance of any group of people – team, business, organisation, community and nation.

My readings on moral leadership rest in what is best described as classical Chinese works of strategy believed authored around 1100BC and 100AD and which formed one side of the triangulation of research in my doctoral thesis. These works reflect applied philosophy (proven practical wisdom) gathered and distilled over some 1200 years.

Moral leadership was considered essential in the building of nations and the first stage of an assessment to determine who would win a battle. Failings of leadership didn’t simply result in losses of bonuses as it does in business today but rather defeat of armies, nations and likely an unpleasant death.

Here is an example of advice from T’ai Kung Liu-T’ao’s ‘Six Secret Teachings’ given to Kings Wen and Wu of the Chou dynasty in the eleventh century BC about how to select your leaders carefully:

In other words, give them the rights and responsibilities of leadership and watch them carefully to see how that may draw out negative traits that you did not recognise. If it does, remove them without hesitation.

Here is some further leadership advice from the same source, which I have adapted to the business world:

With regard to the theme of virtue, it is the CEO and their C-suite leaders that are responsible for setting the example for all their people. Benevolence, righteousness, loyalty, creditability, sincerity, courage, and wisdom are the virtues they must nurture and display.

Furthermore, the CEO is not only a source of personal example, but they are required to gain an intimate understanding of the needs of their people. Personal emotions are not permitted to interfere with impartial governance, and excessive pleasures by the CEO or their C-suite leaders to the detriment of the people are unforgivable.

Righteousness must always override personal desires and emotions, and the CEO must actively share the hardships and pleasures of their people and clearly be seen to be doing so.

It is only through such a course that a CEO can bind their people to their business.

Of course, this advice extends up to the board and the interests they represent. It was premised around building empires with a people that supported its rulers.

Moral leadership of old reflects an inward focus on the character of the leader, what motives drive them and the relationship, and trust, they build with the people they seek to lead.

It is about a righteous purpose, placing the needs of the people first, sharing hardships and gains, and not allowing self-interest to bias or influence your actions as a leader.

Why Is Moral Leadership Important?

Real success is only achieved with and through the unrestrained support and effort of every person within a community whether that community be a team, business, organisation, community group, city or nation.

A person who has moral leadership is a person who has won the trust and support of their people who are willing to follow them to ‘the ends of the earth’.

And such trust and support cannot even commence when a leader approaches their position with a perspective of authority, power, entitlement and self-interest, using fear and punishment to achieve control and compliance. A person who performs a task just because they have no choice is not going to deliver their best; they will deliver the minimum required at best.

Regretfully, contemporary examples of moral leadership are present, but not widespread in our businesses and community. Moral leaders are humble and often work behind the scenes, not pushing themselves to the forefront, so we don’t often recognise their work.

This current season of COVID-19 has shown how few moral leaders exist with our community at the most senior levels. The evidence lies simply in leaders demanding that members of their community relinquish their incomes, wealth and the ability to support their families while they do not share that hardship. How many of our political leaders or bureaucrats have forgone their incomes whilst calling for and enforcing these hardships on segments of the community? Such is the responsibility of one who seeks leadership – sharing of hardships and enduring what you ask of others.

If you as a leader want to excel then, your focus should turn to optimising the performance of everyone in your community and that optimisation comes through moral leadership or what I have come to term worthy leadership.

As a leader, you must always recognise the impact of centripetal leadership where your influence will only reach so far, and then you need to appoint other leaders. The impact being that if they are not also worthy leaders, then your leadership and influence will be undermined. Your weakest leader sets the ceiling to the leadership performance of your entire team.

The Practicalities of Moral Leadership

So how does one become a moral leader or recognise its presence in an organisation?

It does commence with character and motive – why do you want to be a leader? If it’s about power or personal gain, then you are likely on the wrong track to commence with. If it’s about building a great business that meets a real need in the community and not simply to profiteer, or leading worthy change in a community where you seek to serve without prioritising personal gain, then you are likely seeding the right foundation.

Moral leadership is leading a community – team, business, organisation – to deliver their best through trust and engagement in fulfilment of a righteous purpose whilst having their interests placed before yours.

Why would any leader consider moral, or what I term worthy, leadership as their model? Because only this approach will deliver the greatest performance possible from the team they seek to lead. Strength and performance lie in the combined contribution of every individual team member, and that can only be won freely through encouragement, engagement, trust and reward leading to unrestricted participation and contribution. But the moment a leader places themselves first, then all that was possible will be lost.

Moral leadership is one won by placing others first, but the reward is success beyond what was ever thought possible.