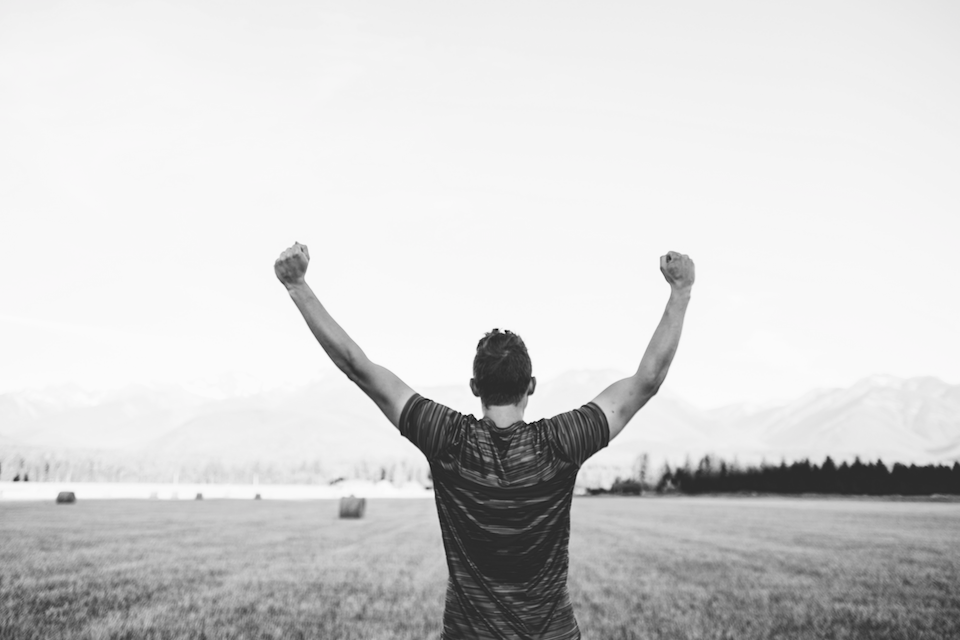 There are many ‘feel-good’ sayings about failure, which most of us take with a grain of salt because no one really likes failing. But in business, leaders need to pay far more attention to their business’s attitude toward failure than probably anything else in their business.

How is failure considered in your business?

Non-Compliance Is Not Failure

Let’s define failure at the outset. Failure has nothing to do with non-compliance. And by non-compliance, I mean not upholding business values, policies, procedures – the set ways which everyone knows the business requires you to act. That’s not failure, that’s breaking the rules, and appropriate sanctions should be applied and enforced. Non-compliance is an issue of discipline, and all business must uphold discipline.

Failure is trying something new, untested, experimenting, stretching the business’s capability to a new level and not reaching the ‘hoped-for’ outcome.

I draw this distinction as many businesses around the world are being caught up in not meeting appropriate standards whether they be internal to the business or external through regulation and even customer expectations. These outcomes are often described as failures, where they are better-considered non-compliance.

Failure should be encouraged whereas non-compliance should not be tolerated.

Success and profitability lie in a business’s ability to outcompete all others in its chosen marketplace. And that means being able to deliver greater value to customers than your competitors today and importantly tomorrow.

Stepping out, evolving, reinventing and creating are some of the descriptors I would use to flag the type of behaviours that a business must immerse itself in, to be competitive. If a business simply continues what has worked for it in the past, then there will become a time when their customers’ needs, technology and their competitors have all moved on, and they are left behind.

This capability to continually evolve requires the practice of trying, failing, retrying and continuing to learn from each step taken and incorporating those learnings into the value they deliver to their customers.

There are many barriers that exist within a business that will prevent it from failing and taking those learnings forward, but they can all be traced back to the business’s attitude to failure.

In many businesses, failure is spelt ‘your fault’, and it is often swept under the carpet or passed around when it occurs. Such an attitude is anti-change and counter-growth. Everyone wants to be associated with the successful project, and no one had anything to do with the failure. Failure can be a source of fear – real fear – but should it be feared?

Material losses can be incurred by businesses where a fear of failure is prevalent. This fear seeds a blame culture leading to denial, no ownership, and a lack of oversight and accountability. Failures may well be hidden where fear is prevalent, and losses escalated rather than mitigated.

There can be no learnings where fear exists as no one will want to be associated with or recall the project nor its lessons.

So what attitude should a business seek to develop when it comes to failure. Well, there are I believe two aspects:

Honestly, doesn’t something only become a failure if you abandon all the learnings and hope for the future? The attitude you create and sustain in your business must uphold the right attitude towards failure. And do not allow failure to become a political tool within the business.

The Role Of Leadership In Failure

The way leaders act with respect to failure will set the role model for everyone else in the business to follow. Failure is a test of and testament to the character of leaders. How leaders handle their failures and those of fellow leaders and colleagues speaks volumes to their character and motive. You should listen carefully to what it says as it will identify the worthy leaders in your business.

Leaders will need to develop humility as a core character trait if they are to build a business that grows and can outcompete everyone else in their market. Humility is the character trait that allows you to listen and learn most effectively, and that is a trait you want in your business’s DNA.

The trait you do not want in your business is self-interest. Self-interest will undermine your individual and your business’s success. If you are always putting yourself first, then no one else will be uplifted, and that uplifting of others is essential for growth.

The right people, in the right places with the right attitude, is essential to the growth and enduring success of your business.

How your business views and approaches failure is a cornerstone to its ability to deliver greater value to your customers every day. Allow the wrong attitude to take hold, and your business will stagnate. Seed, feed and flourish the right attitude, and growth will never be an issue.